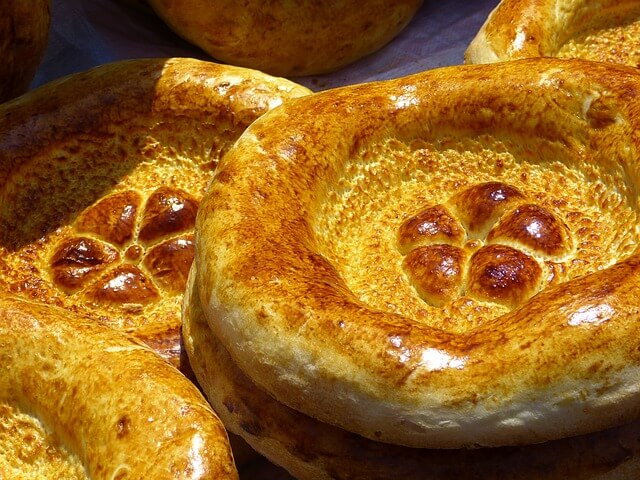 The heyday of fast food is coming to an end. The era of traditional food and culinary heritage is upon us, while more and more Poles appreciate healthy eco-foods and kitchen delicacies become one of the methods of promoting Polish regions.

How do you eat it?
Culinary tourism is about discovering cultures trough their food. It is not only about particular dishes, types of flavours and ingredients, but also the way the food is presented, the way it is consumed and the way the locals act at the table. Poles pay increasingly more attention to these aspects.

Culinary tourism, as a way of travelling has become very fashionable in Europe and around the world. It recently has been taken up by Poles, who go to Polish (and foreign) cities to discover their heritage and take part in various festivals. What is important in regional cuisine? First and foremost, its eco-friendliness, health value and the great flavours. For that reason, more and more travel agents and trip organisers include culinary fairs, routes and festivals into their offers.

Culinary tourism is for people who are not afraid of discovering new, unfamiliar flavours, and those who enjoy being challenged and have a curiosity of the world. When travelling around unknown regions of Poland and the world, you should try all the dishes characteristic for a given region. Bearing that in mind, people with culinary prejudices should stick to traditional tourism. Luckily, there are few of those among Poles – after all our countrymen like a good meal.

Where to look for new flavours in Poland?

Poland is a country with a rich culinary offer. Each of the ten culinary regions has their own traditional meals, often chosen from old recipes handed down from generation to generation, sometimes available in “updated” versions. The most popular Polish foods are grits, bigos, pork chop, gherkins, broth chicken soup, żurek soup, dumplings and gołąbki. Foreigners enthuse over our pierogi, fruit kompot and mead, although it is now rarely served in Poland. Traditional Polish seasoning is poppy, linseed, salt, dill, black seed and parsley.

These are only four of the ten culinary regions of Poland. They offer, what we believe to be, the tastiest dishes. We always encourage Poles to first delve into their own cuisine, before they leave to discover those of other countries. Sometimes what’s best is also closest to home!